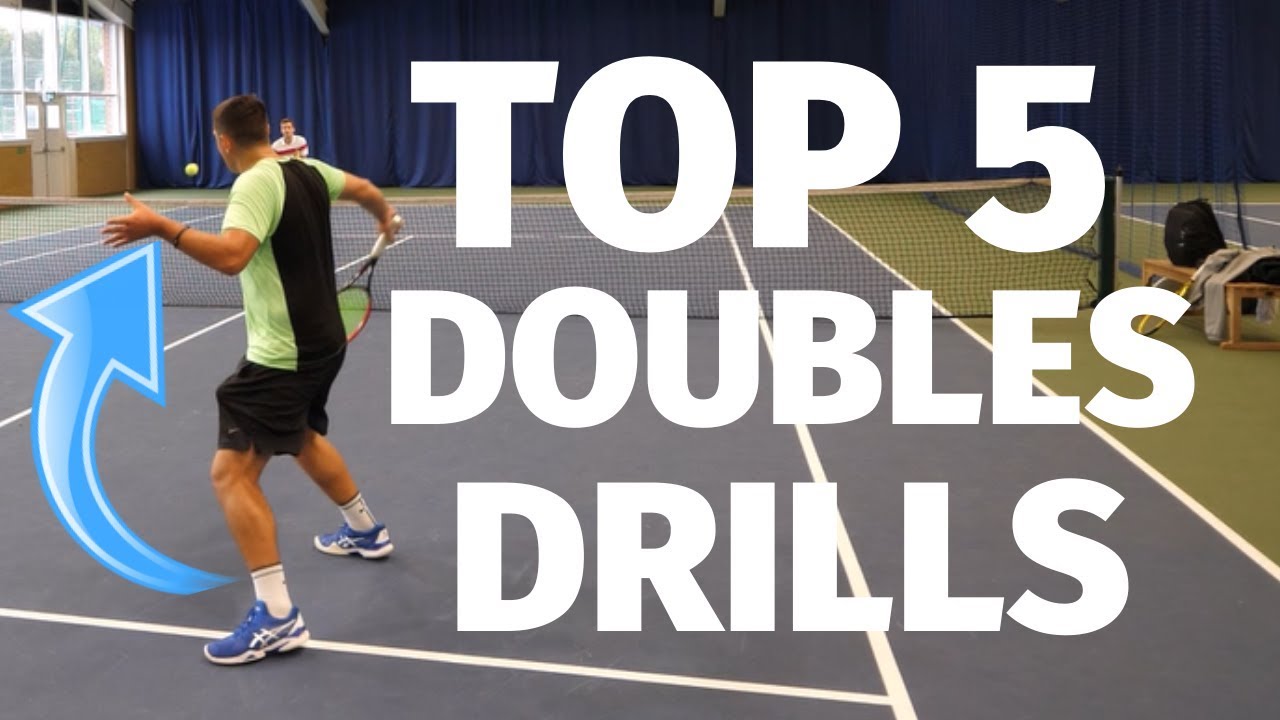 Top 5 Tennis Drills For Doubles Players – Top Tennis Training.
Playing doubles in tennis is a very different game to playing singles. Obviously, the major difference is now having four players on the court instead of two and sharing the court with a partner. But the court you aim for also changes, along with having less court to cover yourself. When training in tennis, it’s important to have a targeted practice session based around the areas of the game you want to improve and master. Too often, doubles players train just like singles players and this slows down their improvements within doubles, simply because they may be working on things that won’t translate well into doubles.
In this video, Top Tennis Training coaches Simon Konov and Alex Slabinksy will show you the top five tennis drills for doubles players.
Drill One – In this drill, both players are on the baseline and your target is to get the ball to rise through the singles tramline before it passes the baseline. This is all about using the entire width of the tennis court for doubles, if you can hit into the doubles alley, even better! To begin, work as a team and see how many you can get in a row. Once you start to feel confident, now play points in the same manner, any shot that’s not in the doubles alley or rising through them, loses the player the point. You’re not allowed to attack the net in this drill.

Drill Two – In this drill, one player is at the net hitting volleys, the other player is on the baseline hitting forehands and backhands. The net player is trying to direct their volleys into the doubles alley, once again, trying to use the entire width of the tennis court in doubles. See how many consecutive volleys you can hit into the doubles alley and then swap over with your doubles partner.

Drill Three – In this drill, one player starts just behind the service line and the other player is on the baseline. The player on the baseline feeds a ball towards the net player who has to volley into a specific zone on the court, crosscourt. Play out the point with the net player having to win the point using that specific zone only. Make sure both players have a go in both roles. The next progression to this drill is to then serve and volley, while still playing into that zone.

Drill Four – In this drill, both players are at the net. Volley to volley crosscourt firstly, hitting the ball to each other but also challenging the other player, then repeat down the line. See how many volleys you can make in a row. Once you start to feel your volleys, play points in the same manner. Crosscourt firstly and then down the line.

Drill Five – In this drill, both players start on the baseline and rally crosscourt, looking for a shorter ball that they can then approach off and try to win the point at the net. Play on both sides of the court. 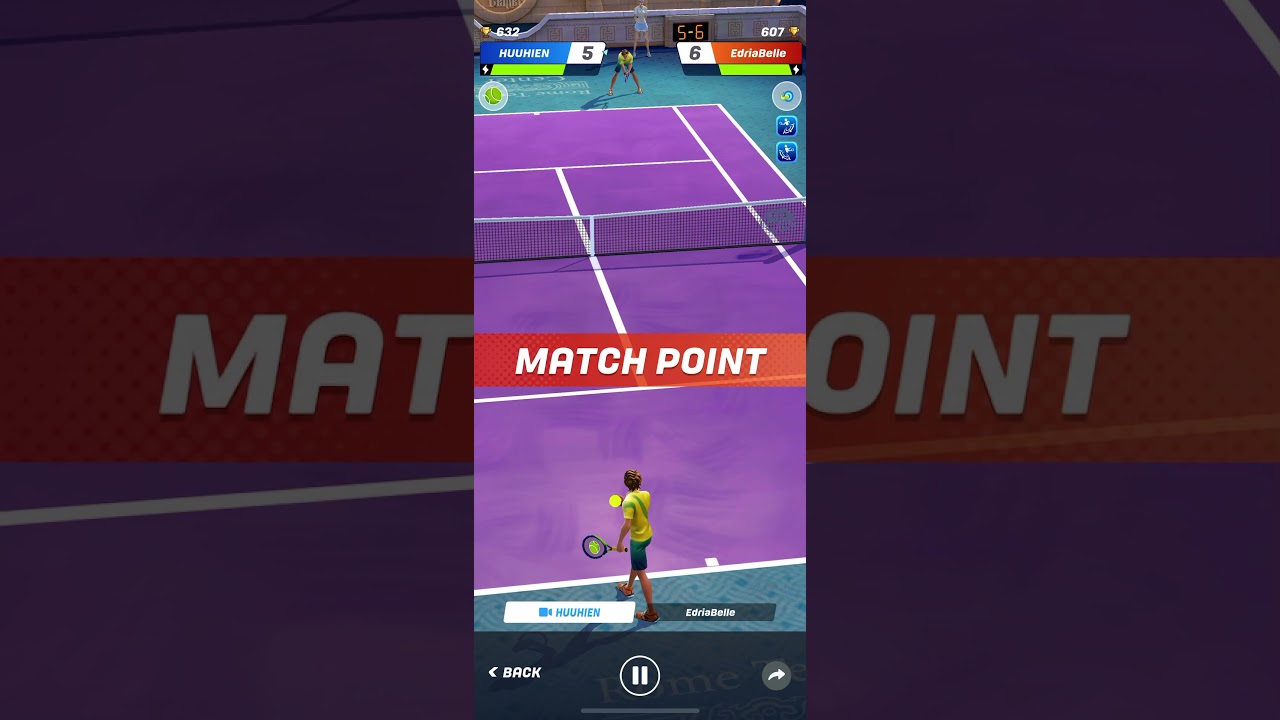 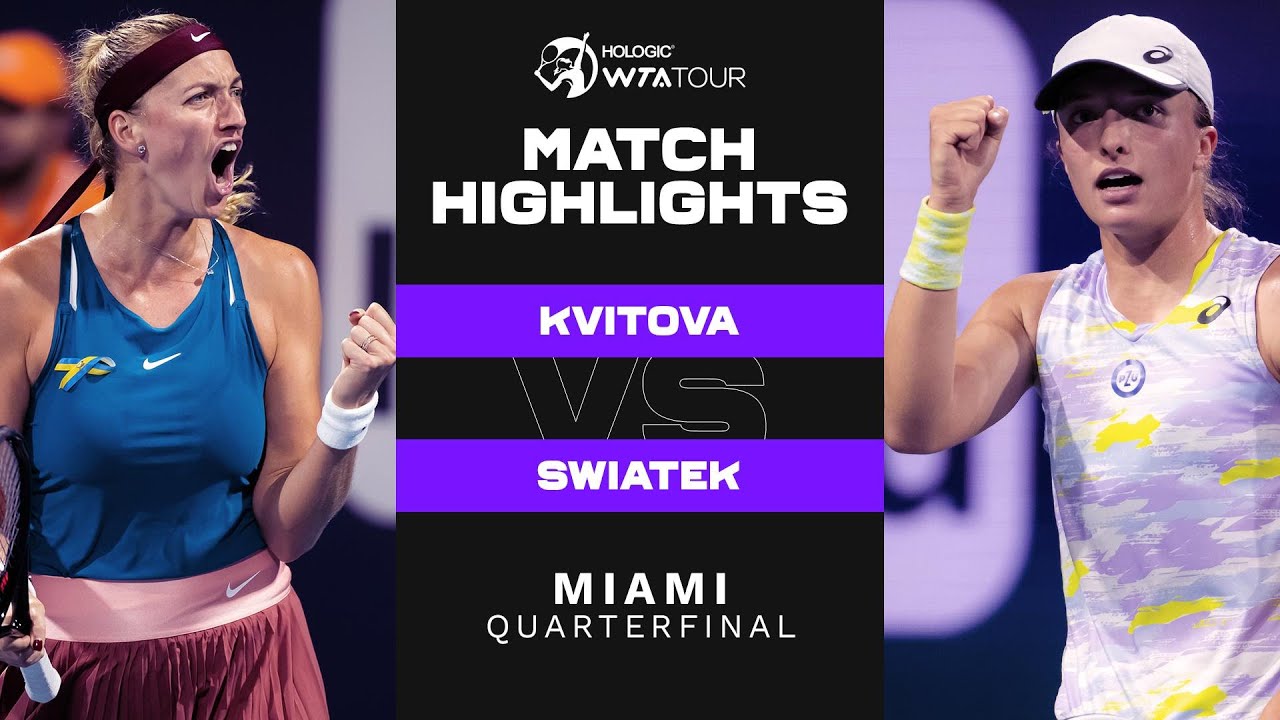 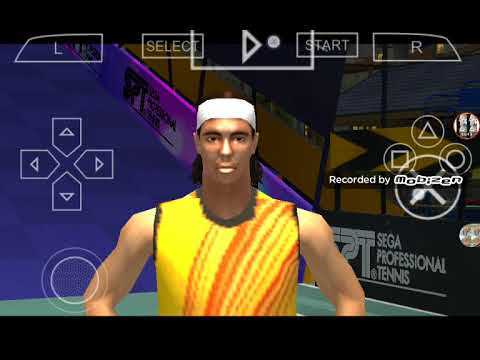